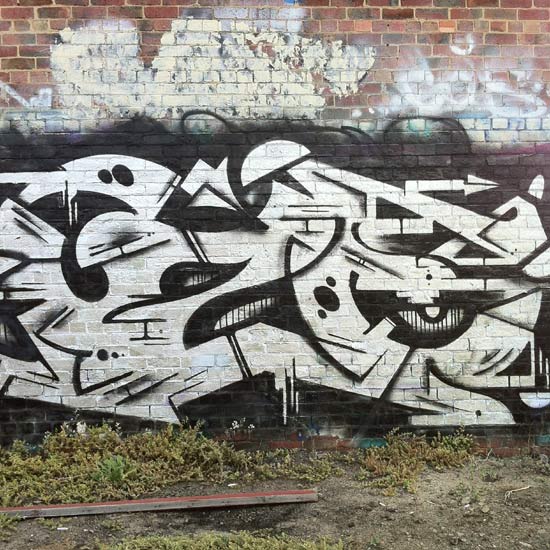 Monochromatic abstraction in silver and black. 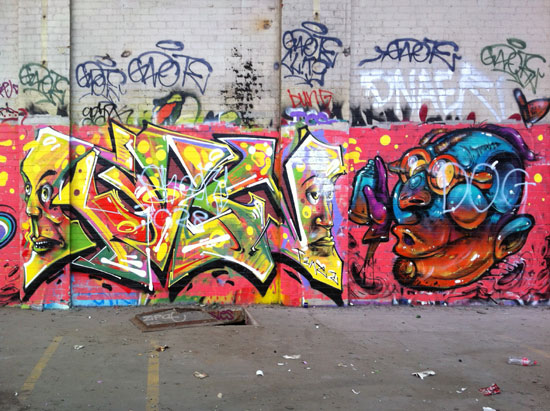 Abstraction and stylised faces.
at 4:26 pm No comments: 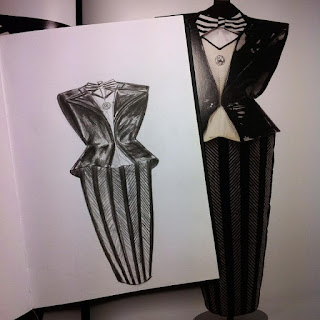 #sketch of #costume at #davidbowieis from his 1979 Saturday Night Live performance of #themanwhosoldtheworld resting on my David Bowie Is catalogue. There are worse 24 hour earworms to have - I'll have to buy the album to scratch that itch!
#drawing #drawingfromlife #davidbowie #acmimember #avantgarde #avantgardefashion — at ACMI.

For those interested, you can see my other drawings from David Bowie Is, as well as my other creative output, on my instagram here. I don't always do Follow for Follows but I try to make the time to Like for Likes :)

You can download a free David Bowie album from a selection of about 6 with your ACMI​ David Bowie Is card. Okay. I should have expected that I couldn't fill some of the gaps in my collection with a free download of The Man Who Sold the World, Lodger etc. You want me to buy those Bowie? That is fine! I completely understand. I've been twice and a nice couple - who said they have all of his albums - gave me theirs so I had four to redeem.

Or so I thought.

'I'm Afraid of Americans' is an epic song. It's in my top ten of favourite Bowie songs. I friggin' LOVE it. I saw the clip for the first time on Monday and thought that was clever too. A pity about the rest of that album - I am not a fan of drum-and-bass, it sounds a bit samey after a few songs IMHO - but maybe I'll grow to like it!


As for the exhibition itself:

No photography permitted, is not just signed but verbally instructed to every visitor. I have seen some sneaky mobile phone images online because some take this as a challenge to rise to rather than respecting Bowie's wishes. Why take a crappy pic on your phone to share on social  media when the catalogue is filled with beautifully shot images of all the artifacts (and a very interesting collection of essays to boot)? Why not just enjoy the experience rather than have proof you were there in a selfie? If it means that much to you, buy the book/postcard.

It took me all afternoon to visit the show on my first visit and I had _no_ intention of drawing that time! As you can see above I did do some drawing as an artistic challenge on my second visit. I read every label, listened to everything sound bite, watched almost every clip! Luckily that was on a Wednesday a couple of weeks after it first opened with few other people. On Monday there was quite a few people, with lines to view artifacts, so I didn't worry about consuming everything. I had to be considerate about where I placed myself to draw. What I love about drawing is that it makes you really look at things. You appreciate the form and detail of a thing to a level you would not absorb if you merely looked at it. I thought I knew his face but it was only after drawing from one of his life cast masks - they are dotted on seemingly random mannequins throughout the exhibition - that I knew it best.

It was wonderful to see so many iconic, unique costumes and finely designed outfits in the fibre. To think the great man himself once wore these and defined a moment in time was awesome...

I had no idea he was such a talented mime, that he was so involved in all parts of his output, such a diligent, organised individual. I love that he kept all of these things, because either he's an organised hoarder or he knew that one day they would be of interest to other people. Probably both! It was a special treat to see the creative process in the material form of Bowie's song writing, on all sorts of paper with corrections and ch, ch, changes.

With almost constant sound and vision - I turned the sound down, took my head phones off or unplugged them because it was sometimes too much - it was an intense experience and I needed a nap after both visits!

Thank you to David Bowie for having the foresight to keep all of these things carefully, the wisdom to engage a collection curator to catalogue them, and the professionalism to approach the V&A Museum with said catalogue and offer free reign to tell your story in the best possible way through The David Bowie Archive. It was not wanting in detail or breadth!
at 1:57 pm No comments:

This is the first of a series of posts showcasing street art seen at an abandoned warehouse in the western suburbs of Melbourne. I had the opportunity to explore this place over a year ago now, but the task of getting so many interesting images ready for the web was a bit daunting! The nine part series will automatically post weekly, until just before Christmas. Enjoy! 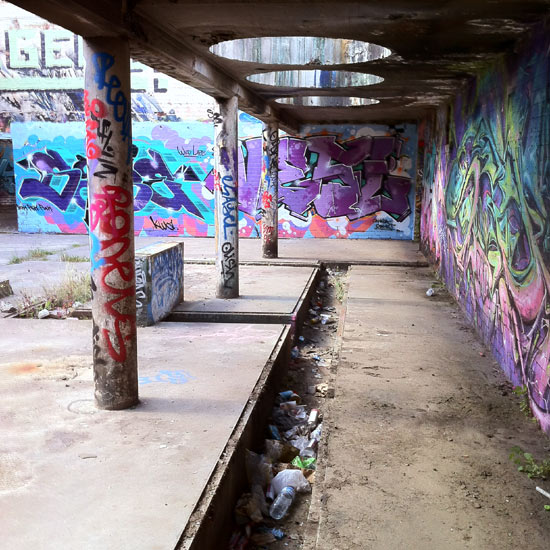 Setting the scene. There were many holes in the ground connected up to drainage. The warehouse was a former jeans factory. The last post in this series will highlight some of the architecture. 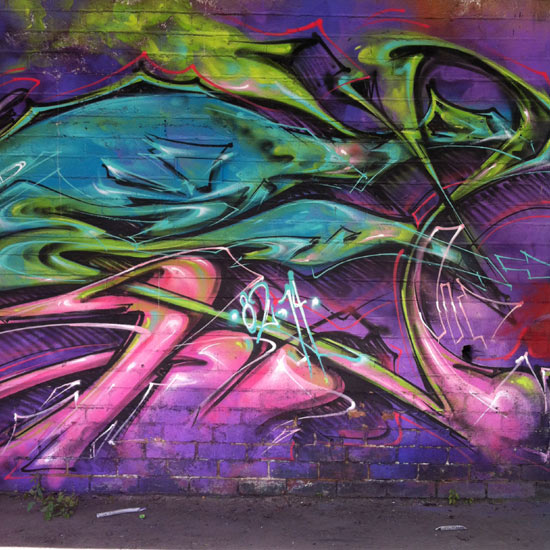 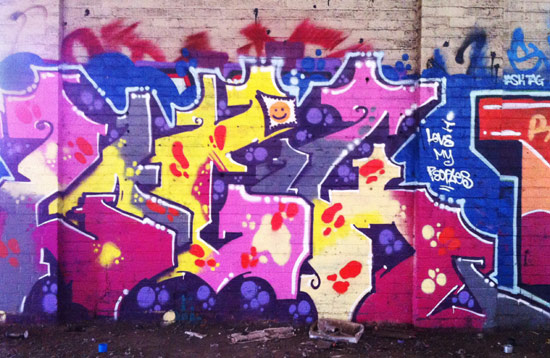 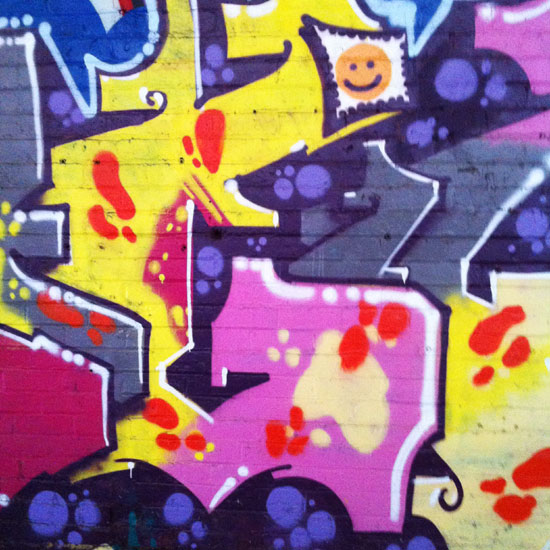